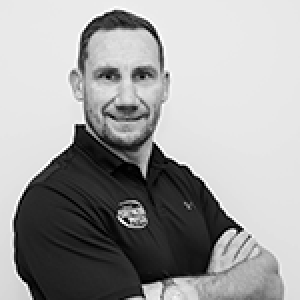 Karl is a very experienced Physiotherapist who founded Sportsmed Southern Physiotherapy in 2004 and is now one of three directors.

He is currently Head of Medical for the Japan Rugby Team and Lead Physiotherapist for the World Rugby Sevens Officials. He has previously worked with the New Zealand Kiwis (5 years) Highlanders and Otago Rugby

Teams (5 years), Stags (10 years) and the Southern Steel Netball Team. He is proud to have achieved most of this whilst being based in his hometown of Invercargill.

He has treated a wide range of athletes from social to high performance level as well as many people with non- sports related injuries and enjoys the challenge that each individual injury presents.

He now works out of both the Stadium and Snap Fitness when not away on international duties.

He has a postgraduate qualification in Manipulative Physiotherapy and is very much a hands on physiotherapist as well as using rehabilitation exercises tailored to the individual’s needs.

He is married to Carla and has four (almost) adult children!